Extremist landscape in Serbia: Implications for the country’s criminal justice 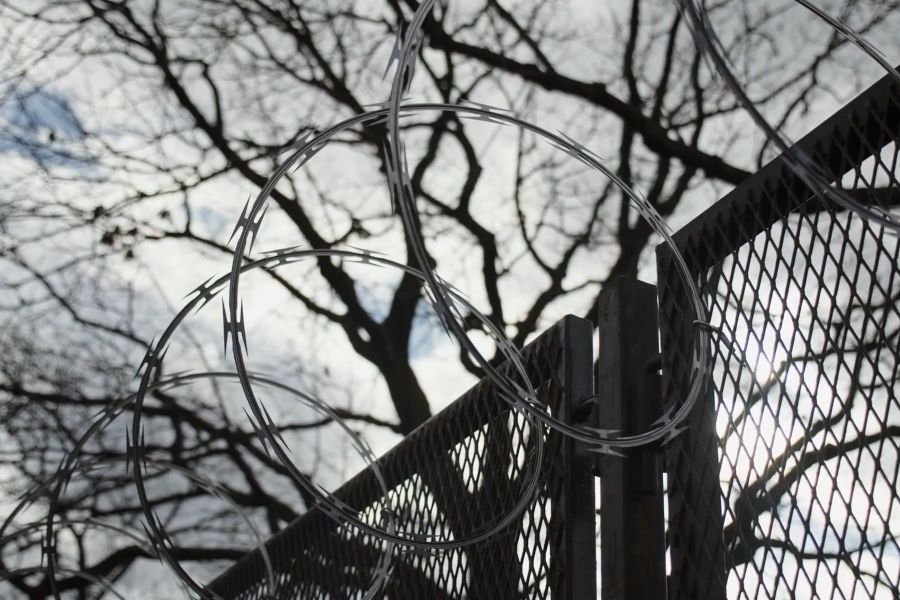 Over forty experts and practitioners in the field of P/CVE from twelve countries gathered to discuss Serbia’s radicalisation challenges, including inter-ethnic tensions and political polarisation.

The desired movement towards a holistic approach to preventing and countering violent extremism (P/CVE) requires a transnational cooperative effort that builds upon proven best practices.

To consolidate a unified European approach, it’s crucial to understand the circumstances that give rise to radicalisation and extremist movements in different regions. Knowing the context is important to frame local approaches, guide experience-sharing, and promote practices’ transferability.

Therefore, learning about the connections between a country’s historical and sociological settings and its current P/CVE and counter-terrorism approaches is at the forefront of the HOPE project – Holistic Radicalisation Prevention Initiative. The project endeavour includes paying attention to how these dimensions are reflected in the prison context of these countries.

At the project’s Transnational Thematic Workshops (TTWs), practitioners and experts gather to broaden the base of common understanding that is one of the goals of HOPE’s Radicalisation Network in the Balkans and Eastern Europe.

The event participants included representatives from the Organization for Security and Co-operation in Europe (OSCE), the Council of Europe and Serbian security, prison and probation services, law enforcement authorities, NGOs, human rights advocates, and research centres.

At this event, Ms Izabela Kisic, director of the Helsinki Committee for Human Rights in Serbia (HCHRS), explained how the increasingly polarised and violent atmosphere in Serbia, especially following the Russian Invasion of Ukraine, has deepened the radicalisation landscape in the country.

Ljiljana Palibrik, researcher at the Helsinki Committee for Human Rights in Serbia, explored the multi-ideological extremist context felt in the country, which was contrasted with the official lack of reported terrorist activities. The rise of far-right ideologies and groups in the country and how the way they’re perceived and handled is tending towards normalisation was highlighted.

Also from the Helsinki Committee (HCHRS), the trainer and consultant Jarmila Stanko presented the results of a qualitative study recently conducted in Serbia. The study explores the issue of the return of Foreign Terrorist Fighters (FTFs) and their resettlement in Serbian districts. She used the data to introduce the challenges that communities and Civil Society Organisations (CSOs) face when dealing with returning FTFs and in assisting their social reintegration. Ultimately, communities don’t have the needed resources to reintegrate these individuals.

Ms Stanko emphasised the case of Roma communities in the country, who are at a greater risk of being radicalised on account of their high level of marginalisation. She concluded that the overall permissive environment in the country explains the lack of official initiatives to prevent it.

The results of a study conducted by the Research Centre for Defence and Security in Serbia (RCDS) were disclosed at the event by the organisation’s president, Milos Tisma.

This report presented some alarming data for Serbia after an analysis of the attitudes of youth towards other ethnicities and identities and the online dissemination of extremist views. More than half of the youth surveyed admitted to having been violent to someone. This conclusion is even more alarming when 34% would consider buying weapons, while other 7% already have them. Bringing the connection to extremist groups, 13% of young people justify terrorist operations in some cases.

Mr Tisma further explored and provided recommendations for how the Serbian youth can be a key target population in prevention actions;  for example through fostering a security culture that allows youngsters to better deal with extremist and hateful content online.

Dijana Dimovska, psychologist at the Zabela Penitentiary, presented a pilot programme for rehabilitating violent extremist offenders (VEOs) in the Republic of Serbia.

After describing and explaining the process behind using different radicalisation screening instruments, Ms Dimovska emphasised the need for continuous and updated staff training. The latter will equip prison practitioners with adequate competencies, enabling them to use screening tools and implement rehabilitation programmes.

The Executive Director of the Serbian NGO Cultural Centre DamaD, Zibija Sarenkapic, contributed with a regional viewpoint and the local response. She talked about the reality of the Serbian districts of Novi Pazar and Sandzak, emphasising some of the most pressing structural challenges that impact the radicalisation landscape.

Ms Sarenkapic highlighted the challenges of low trust in the public administration, lack of real participation in decision-making processes, a demographic dividend, and a lack of response to youth needs. Shortcomings at this level include a high number of young people who have dropped out of education/training and are unemployed. Despite the need for radicalisation prevention, the expert brought attention to the systematic community challenges that cannot be approached through short-term investments.

HOPE’s Transnational Thematic Workshops will continue, exploring the context, challenges and initiatives in other countries in the network’s scope of Southern Eastern Europe and the Balkan countries. 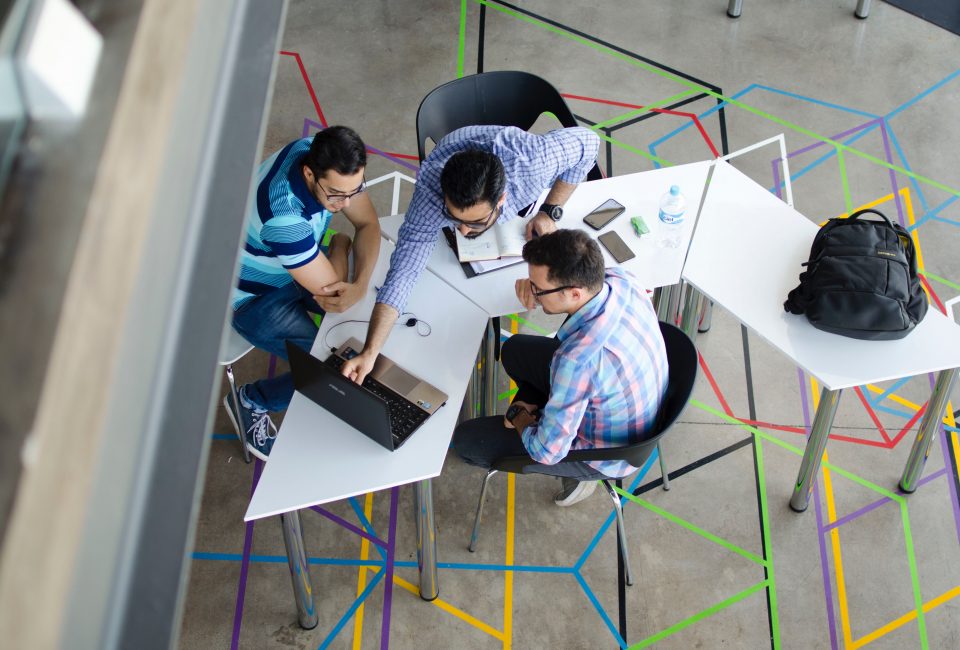 Interborder and inter-agency cooperation to solve common problems: The need to tailor best practices in the P/CVE field 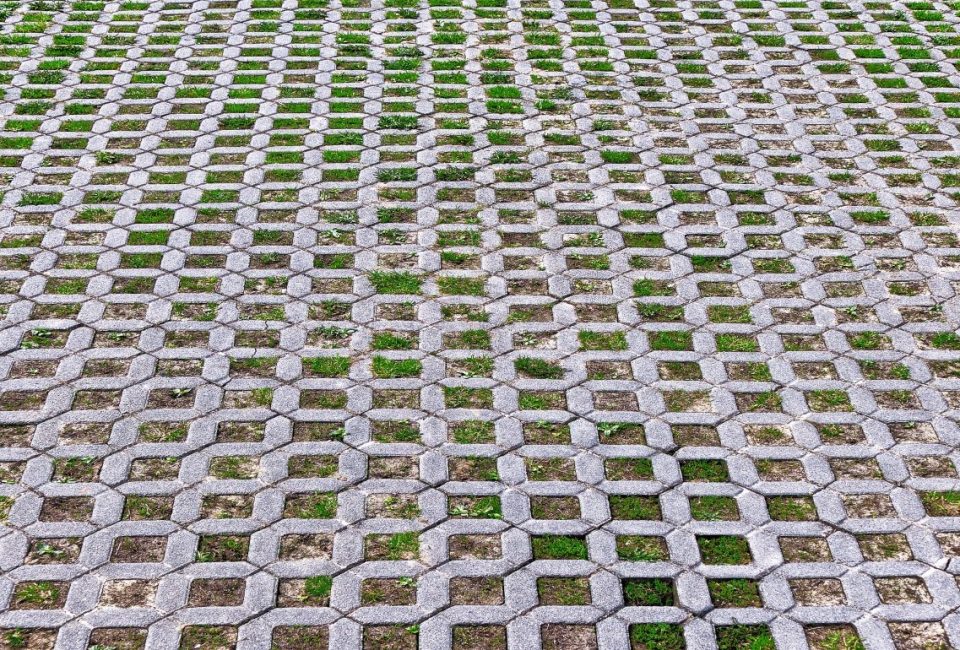 A holistic understanding of the Slovenian Justice context 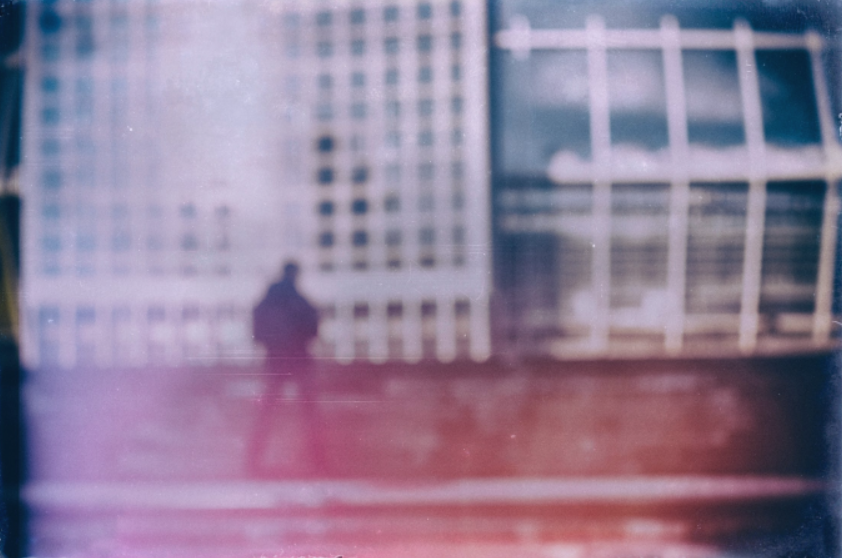