HOPE State of the Art Analysis: an essential report on the complex phenomenon of Radicalisation 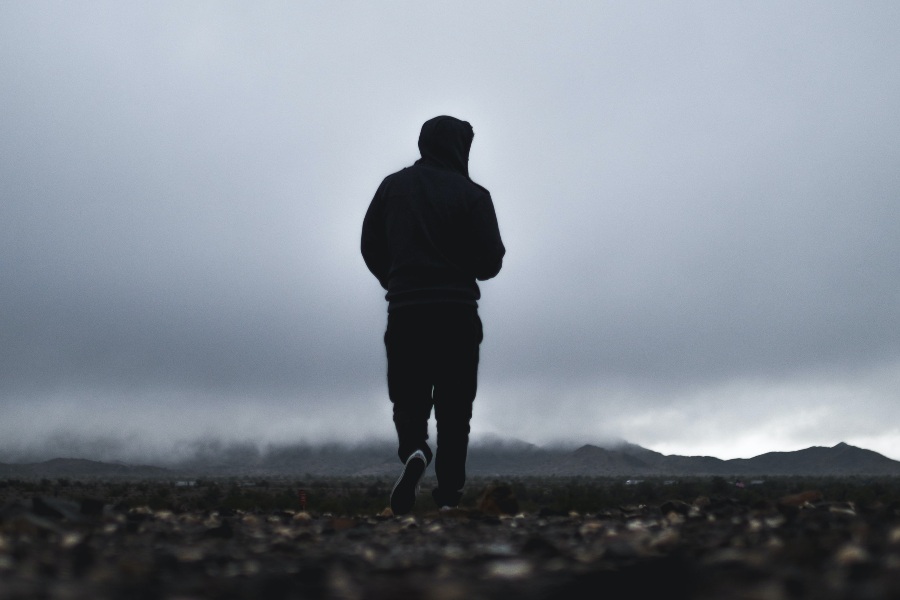 The most important highlights of the State of the Art were described in an article published by the HOPE project consortium in the June 2021 edition of the Regional Cooperation Magazine, which is promoted by the Fund operator on behalf of the EEA and Norway Fund for Regional Cooperation.

With a particular focus on the Balkans, different European countries are expected to engage prison and probation staff, judicial staff,  practitioners from community organisations and offenders in a joint effort to implement several activities, including needs and risk assessment and intervention strategies for those at risk of radicalisation or who have already been radicalised.

By gathering a comprehensive literature review and an extensive mapping of the “promising” and “best” approaches to prevent, deal with and tackle the phenomenon of radicalisation and violent extremism, the HOPE State of the Art Analysis lays down the groundwork for the project’s core activities.

Accordingly, the document provides a detailed picture of radicalisation in the prison context, paired with an analysis of the challenge of social reintegration when there are processes linked to the phenomenon of radicalisation.

Moreover, this report document also describes the existing correctional staff management and training resources and provides an overview of the complex issue of radicalisation in the Balkans.

The State of the Art Analysis, conducted by the HOPE project, refers that “the focus of intervention and deradicalisation policies has incorporated other ways of combating this problem”, namely through “preventing recidivism and improving the reintegration of terrorists into the society when they leave prison”. This is precisely what HOPE aims for: improving the transition from prison or probation to the community for those at risk of radicalisation or who have already been radicalised.

As per the same document, this shift in focus “has been forced given the increasing number of arrests in recent years”, as well as “the mounting pressure on prisons and probation systems”, and, finally, “the increase in the number of detained terrorists and cases of recidivism”. These reasons were also the key drivers for the significant increase of public interest in these issues.

This survey is open for contributions until August 31st, 2021. Eligible respondents include prison and probation staff, law enforcement agents, judicial staff (judges and prosecutors), governmental officials in the field of Justice, and researchers in Criminal Justice and/or P/CVE. 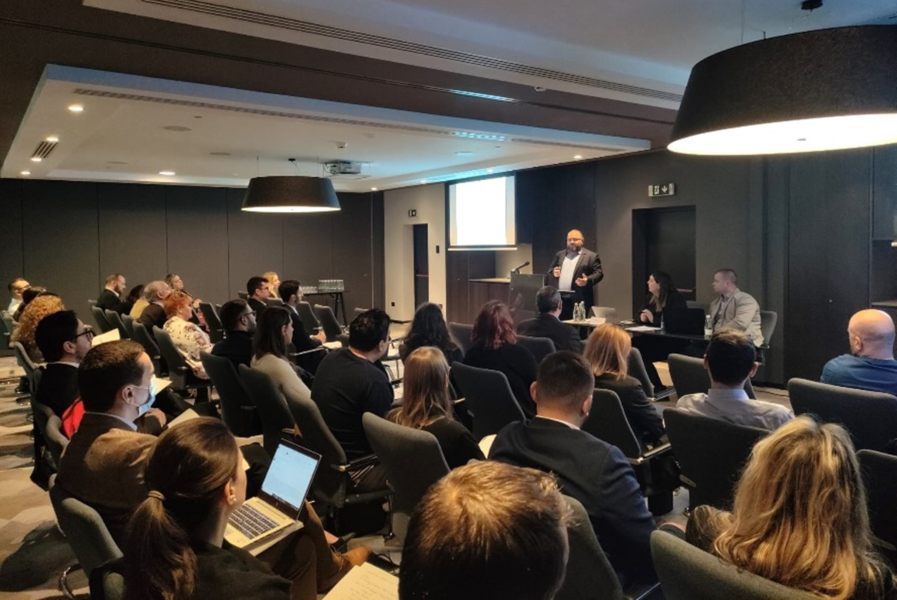 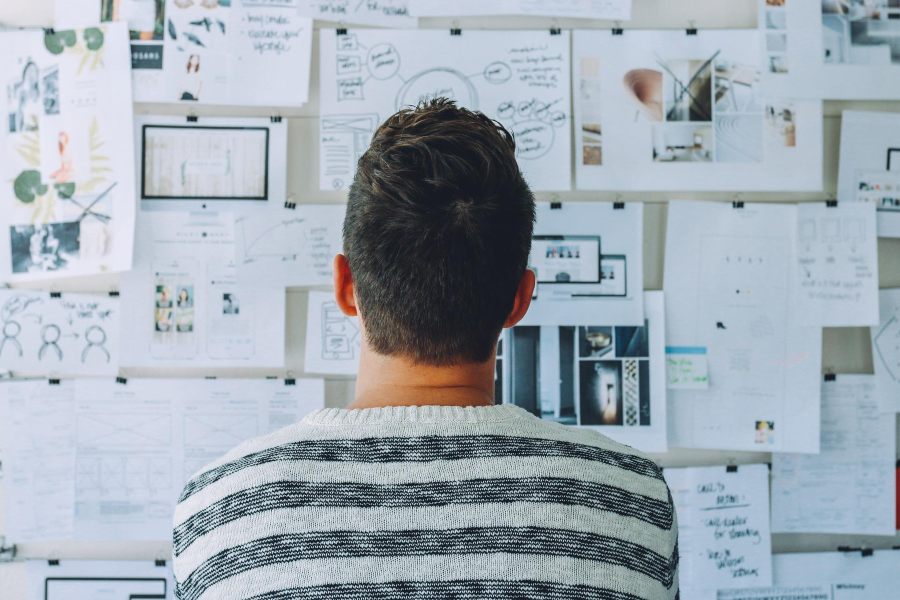 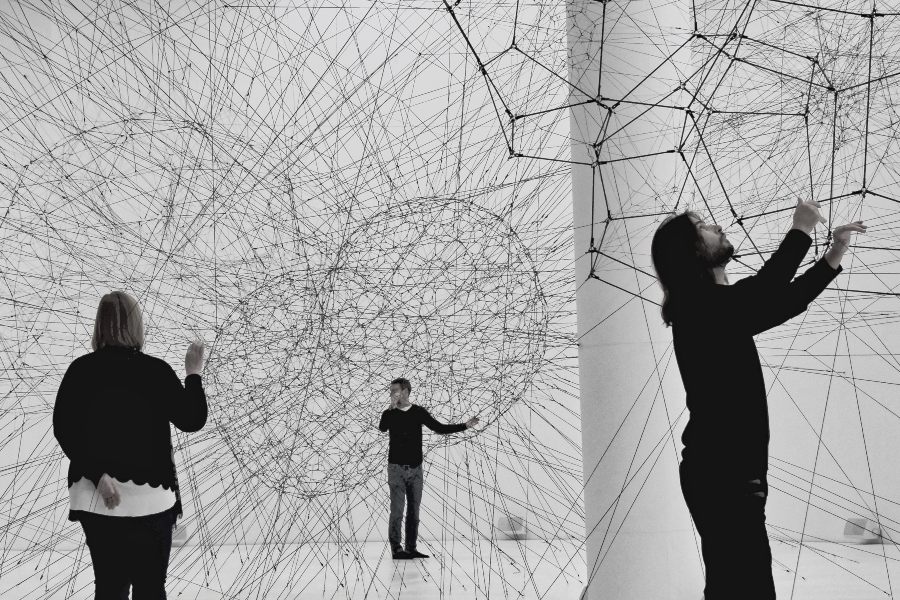